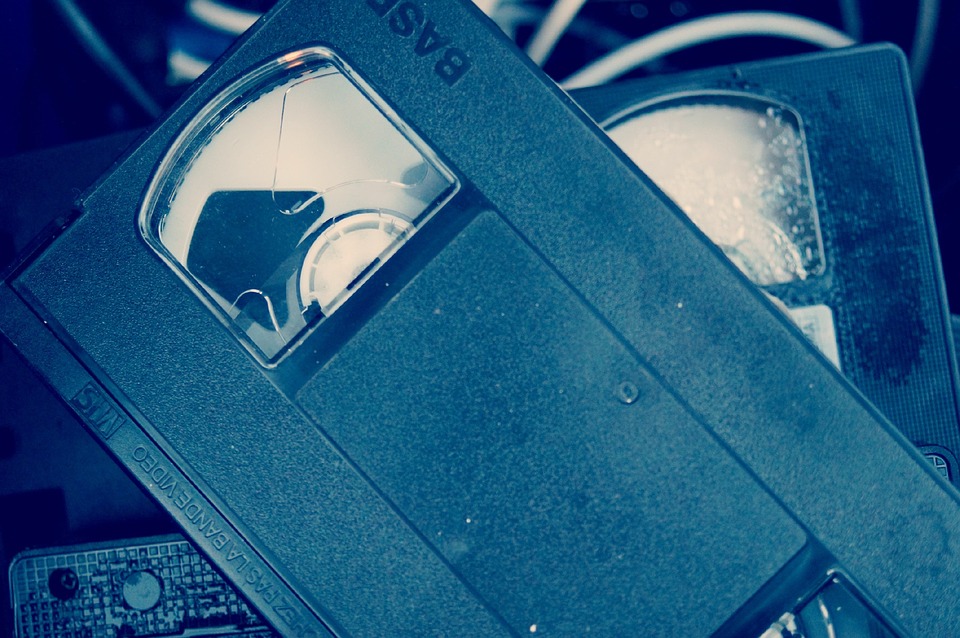 I managed to make my way back to the staircase and I had reached the top floor. My loneliness was accompanied by a feeling of satisfaction; a weight that had lifted off me, leaving me alone in comfort. This was the way it was supposed to be, even though I felt so unburdened that it felt like parts of me were missing now.

A strange noise reached my ears. It took me a while before I recognized it as a chant. In quick steps I crept further upstairs, drawing my gun defiantly. I cocked it carefully, but swiftly. In one movement, I opened the doors to the largest auditorium the theatre had at its disposal, and I looked down upon the rows and rows of seats flowing down in a deep valley of crimson velvet. Even though the red was faded and the walls were torn, I recalled with a painful sting when I was in this exact room for the last time. My father, unable to find our chairs, panicking, as Electra dropped her large popcorn and I lost my patience.

Below, on the first row, I saw the origin of the chant. A group of strange people yelling foreign words that went above my understanding, all the while staring at the huge screen, depicting a painted image of Clementine. A colorful artwork that shone brightly on my face and on the faces of the chanting strangers. The only light in the hall.

I walked down the steps of the hall as surely none of the chanting people would have heard me. Without warning, as if taunting my surprise assault, all at once, they stopped. My foot was hanging in mid-air, and afraid to put it down I waited, wobbling on just one leg.

‘Don’t eat anything threatening health.’ The words were bellowing through the theatre, and the mouth of Clementine went up and down, like a hand puppet.

‘Get rid of weakness, try hope,’ it said promptly. The mouth moved, the eyes remained dead. All of the figures were staring at the screen, completely intrigued. Another long silence fell. I inspected the figures more closely, and all were dressed in black – all were unarmed. So I made a decision.

‘Hello.’ The figures turned around rapidly, and all were completely shocked as they looked from my face to the barrel of my pointed gun. ‘Does anyone have a certain video tape for me?’ Their shocked looks all went to one man, who stepped forward, a nervous smile unfolding on his gaunt face. The man reached from under one of the seats and revealed a black casing, holding it up for me to see. The video tape. My insides lifted up and all of a sudden sweat was pouring from my entire body; my heart was racing faster than it could handle. I barely remembered the feeling… Was it happiness? Hope?

My father laughed at me.

The man inched closer to me. He was frightened, but I wasn’t sure whether it was I who frightened him. I gave an encouraging smile to the man, hoping to lift his unease. The man completely stared through me, and his eyes didn’t lock with mine until he stood so close to me I could feel his breath. He handed the video tape to me and I felt the rough and damaged plastic between my fingers.

‘Thank you,’ I smiled. I felt a sickness whirling up inside me, as I realized that the prospect of revenge was the only thing that could bring me joy anymore. Maybe that was okay. Maybe, once I would have popped the pimple, I could just close my eyes for a while.

The man was still standing in front of me, my gun still pointed at his chest. Perhaps he waited for me to give him permission to walk away. No, that wasn’t it… The man was nervous, very nervous. He was hesitating, unformed words boiled in his throat. A single tear dropped from his eye. He then leaned in, and whispered to me. At first his words didn’t get through to me and I saw myself running deep into my mind to grasp the words before they disappeared.

My hands made fists and I didn’t realize that they had squeezed the trigger of my gun. Hot, red blood mingled with the crimson carpet as the whispering man fell to his knees, then backwards, rolling down the stairs like a rag doll. In my other hand I still clutched the video tape – tips of my fingers white. All my clothes moist of sweat running down my back. I was colder than ice and I glanced at the other figures standing below, who were staring at the dead body of their friend with nauseous faces and empty eyes.

All of a sudden the screen turned off and I found myself in complete darkness – a pitch black wall before my eyes completely blinding me. I moved slowly backwards, trying to feel the steps of the stairs with my heels.

Footsteps! Right beside me. Quickly followed by maddening silence. I hid the video tape deep in the inside pocket of my coat as I grabbed my lighter and held it in front of me.

The tiny flame lit up a short radius in front of me, but there was nothing I saw but a couple of shredded chairs. I spun round; gun pointed at the dark. The intrusive black cloak revealed neither sounds nor movement.

A thrust of nerve-wracking pain in my head! My jaw cracked and I was lifted off the floor into a few seats. The gun flew out of my hand and I heard it rattling somewhere. There was a beep in my ears and I couldn’t tell up from down. Without warning a muffled blow to my chest and I found myself barely able to breathe; my lungs clawing for sweet, fresh air as lightheadedness switched off my entire mind but the fear that overtook it. I tried crawling backwards from chair to chair, but lost my balance and fell on the ground, letting out a squeak. As quick as I could I wanted to get on my feet, but my wrists were tied down by the thin, bony hands of a man I couldn’t see, just hear. A quick, raspy breath in my ears.

I pulled hard and managed to get my left hand free and in a red flash I ignited my lighter. For a second I saw a sharp, hollow face covered in sweat and I promptly put the lighter in his eye. A scream and I kicked him off my body with both feet.

Like an ant-eater looking for a tasty snack I almost mopped the floor with my face looking for my gun. After quickly scanning the dusty floor under five seats as I heard the hollow-faced man cursing behind me, I had bingo with the sixth.

Footsteps in front of me! I grabbed the gun, cocked it and pointed it. Silence. The footsteps had stopped abruptly. I held the lighter in front of me, but its light didn’t reach far enough. I pointed the gun at the ceiling and fired. The muzzle flash revealed a shadow a few yards in front of me. At once I pointed my gun at him and shot. The thud that followed told me enough.

I rolled over the seats to the next row and switched my lighter off as soon as I reached the stairs. I started running like an idiot, taking large steps to make sure I wouldn’t trip. Several pair of feet thumping behind me. Quick, without mercy. Their eyes accustomed to the dark. I was almost there, almost at the door –holding my breath before I reached the metaphorical surface.

I ran right into the swing doors and found myself bathed in a pool of bright moonlight falling through a window. I went on, straight to the stairwell, already hearing the swing doors slamming against the walls. They wouldn’t leave it.

Quick as a bullet I ran off the stairs, jumping off the last steps. I didn’t look over my shoulder, not once. With uncompromised determination I scampered down to the first floor, the way out firmly in my mind.

Fifth floor. These fucking freaks are not going to get me!

Fourth floor. Footsteps were closing in on me. I fired my gun once or twice aimlessly over my shoulder. Like a swarm of insects the shadows followed me. My sides stitched and I felt dizzy from the blow I had received minutes earlier.

Jumped down on the second floor. Almost there. Did Clementine kill my father? The thought echoed blatantly through my head. She raised us like her own children… I maneuvered myself through the cluster of bodies lying around on the floor and the steps, none of them even blinking their eyes at the men running past them.

With a painful, rattling breath I reached the dilapidated entrance of the theatre. I couldn’t slow down now, I wouldn’t. I ran through the hall as fast as I could, as I had done many times before – my heels and the heels of the sinister predators tracking me clattering on the concrete.

I pushed the heavy doors open in one move, felt the cold, fresh air on my face. The dark sky shimmered. Dawn was getting ready. How long had we been inside?

A hand grabbed my neck, nails drilling into my skin. The square was empty. The band was gone and so was Electra, all were long gone. More hands kept pulling me back inside.

I clutched the door handle, pulling myself outside. Feet and fists drilling my stomach, my back, my legs and I stumbled, falling face down. Tasting blood on my tongue. I lost the race, and like a wounded animal being overwhelmed by a pack of hungry wolves I caved in. This was it. My hand was still holding the door open and I could see the cold square.

And through the fumes ahead a figure came. A shadow that moved itself through the pale smoke in an alley. When I died, I would finally see him – the shadow would finally reach me. And wasn’t that better than revenge?