Elatsoe review – Fantasy, mystery and murder in a magical America

In her debut young adult novel – Elatsoe – writer Darcie Little Badger takes her readers on an adventure in an America that is very recognizable, but just a little bit different from ours. This America has been shaped by the magic, myths and legends of all the different peoples who have lived there for centuries. Both those indigenous as those not native. Read our Elatsoe review!

Elatsoe “Ellie” Bride is a seventeen year old girl of Lipan Apache descent. She lives in a slightly stranger America with her parents. Through her mother’s line the knowledge of raising the ghosts of animals has been passed on through six generations from her six-great grandmother to her. And now she is seldom without the ghost of her beloved pet dog Kirby.

Ellie is just a regular teenage girl, thinking about college and trying to keep her best friend Jay out of trouble. But when her beloved cousin Trevor’s spirit appears to her to tell her he has been murdered and to beg her to keep his wife and son safe, her whole world changes. 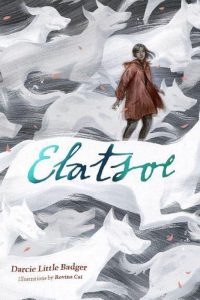 Dark secrets in the town of Willowbee

The police seem convinced her cousin has died in a car crash. But he never drove down the road where he was found. And he always was a very safety conscious driver. Besides, Trevor told Ellie in his final moments that he was killed by Abe Allerton. And she has no reason to doubt her cousins spirit. But Abe is a wealthy doctor, prominent citizen and philanthropist. He has connections to powerful people in the town of Willowbee and beyond.

And the people in the town of Willowbee Texas do not want any prying eyes. But Ellie will stop at nothing to get her cousin the justice he deserves. She and Jay start an investigation and soon discover that dark secrets lie beneath the picturesque facade of the town of Willowbee.

Elatsoe review – Eye opener with a mix of cultures

What I really love about Elatsoe is that the America Darcie Little Badger paints is unlike any I have read before. Her own Lipan Apache roots shine through in her main character Elatsoe. To me, having virtually no knowledge of Lipan Apache culture, that was very interesting. The careless racism Ellie encounters because of her heritage is an eye opener. It’s not something you read a lot of in young adult fantasy literature.

Yet, Darcie Little Badger does not only take indigenous culture into her account of this fictional America, where all kinds of monsters and supernatural beings walk. She also uses the cultures of later Northern European settlers who brought with them stories of the Fae, vampires and other supernatural phenomena. This mix makes North America in Elatsoe highly original and fascinating. And honestly, who would not love to have the power to raise the ghost of a beloved family pet, a trilobite or even a mammoth?

It’s also really refreshing that Ellie is from a loving family. She has a good relation with her parents and has the support of her family. Her mom Vivian even plays a large part in the investigation into Trevor’s death. Even though she worries for her daughter’s safety. This makes a big change from the majority of young adult fiction where young heroes or heroines usually have to face challenges on their own.

Elatsoe review – Naivety in the face of murder

Elatsoe is a very original and surprising debut novel and I look forward to reading more books by Darcie Little Badger in the future. However, there were a couple of little things that bothered me. The main character Ellie is seventeen years old, as is mentioned a couple of times in the story. But to be honest, she feels a lot younger to me. The reminder that she is seventeen was a little jarring at times.

As I was reading the book I formed an image in my mind that was more of a thirteen or fourteen year old. It was not because the main character is asexual. I think it has more to do with the innocent and naive worldview Elatsoe and her best friend Jay have at times. Even when they are dealing with very adult themes as murder, violence and racism. However, it did not detract from my enjoyment of the novel. The story is very good, regardless of the main character’s age.

Magic and the environment

What I did miss in this novel was a little bit more world building. I would like to have had more background information about the way America in Elatsoe became the way Darcie Little Badger imagined it. A couple of times she mentions the negative impact of using fairy rings to travel and other magics which affect the environment. That’s a fascinating idea and I do not remember having read this before in any other book.

But how does the magic work? Also, Six-Great – Ellie’s six-great grandmother – is described as a hero of her people who once defeated an army. But when and how is not explained in the book. I would have loved to learn more about that. The little snippets about the life of Six-Great made me very curious about her, but for now she mostly remains a mystery.

Despite the questions I am left with, I really enjoyed Elatsoe. I adore epic fantasy worlds like in Lord of the Rings, Dune and Game of Thrones. But my absolute favourite genre within fantasy writing is urban fantasy. Stories about worlds that are just a little bit different from ours. For the most part, they are recognizable, but there’s magic lurking just beneath the surface. I hope Darcie Little Badger will return to her alternative America soon. I for one, cannot wait to read whatever she comes up with next.

On a final note, I would also like to mention the beautiful illustrations at every chapter heading created by artist Rovina Cai. They really add to the mystic atmosphere of this novel. Sometimes they even seem to tell a story of their own.

Elatsoe is now available in bookstores.

Buy Elatsoe at Bol.com or Amazon.nl: 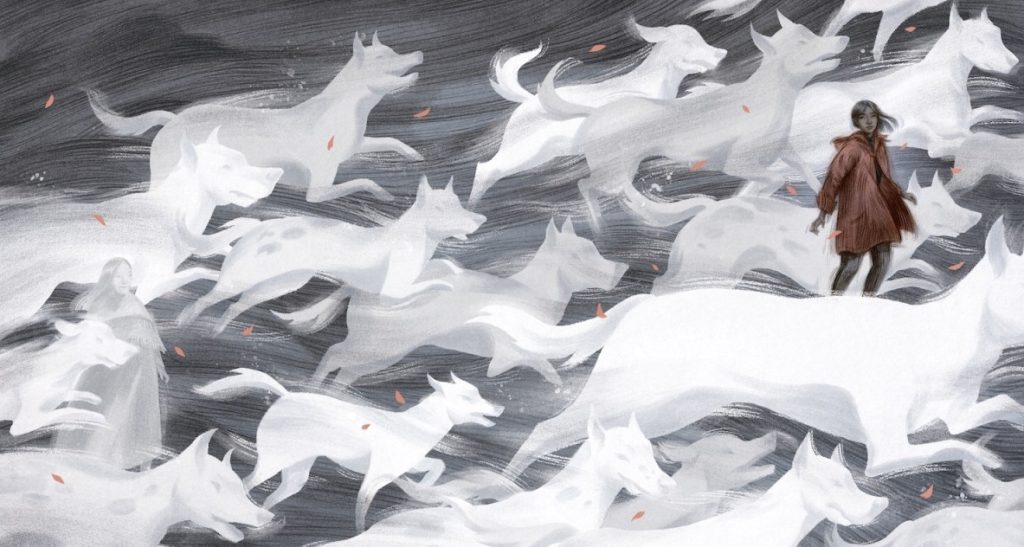 “You can never get a cup of tea large enough or a book long enough to suit me” - C.S. Lewis 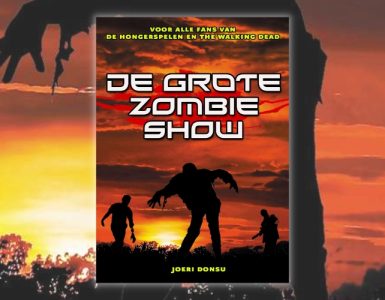 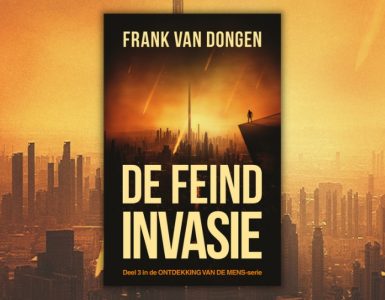 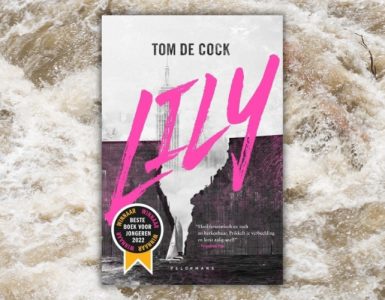